Leagues and Rankings have arrived in Dirty Bomb! These are enabled for all Competitive Matches, so if you want your ranking, competitive Stopwatch mode's your ticket. After completing a series of placement games, you'll gain your first league ranking. You can see your current rank on the Home tab, as well as next to each game mode within the Competitive tab when finding a match.

Over time, your ranking will update to reflect your overall skill and match performance. Winning matches will see your rank increase, which will eventually result in promotion to a higher division. Losses will work against you, and can see you demoted if there's enough of them. There are also penalties for leaving Competitive Matches early, so bear that in mind when diving into that mode. You now only have to be Level 7 in order to play in Ranked matches.

"With the Containment War Update, we’ll be unlocking Competitive mode at Level 7" 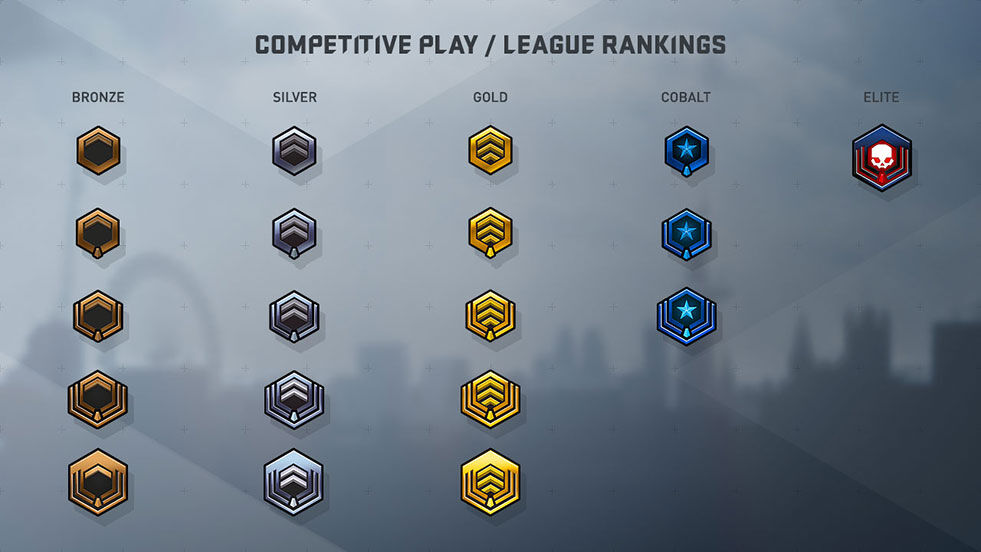