We hope you like graphs... You'll uncover no less than five of them with your scrolling method of choice, giving context to the many changes that have gone into this balance-focused Fine Tuning update! Read on for more...

We've been running our datafingers through all of the gameplay balance stats from the December and January period.

Through reading your feedback and analysing the data we've identified several spots for balancing out of Mercs, Weapons and Augments.

Along with general game balance, which we try to adjust in small steps, the main goals of this update are: 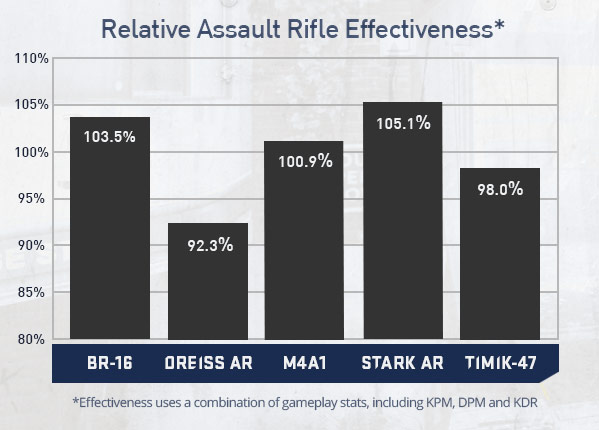 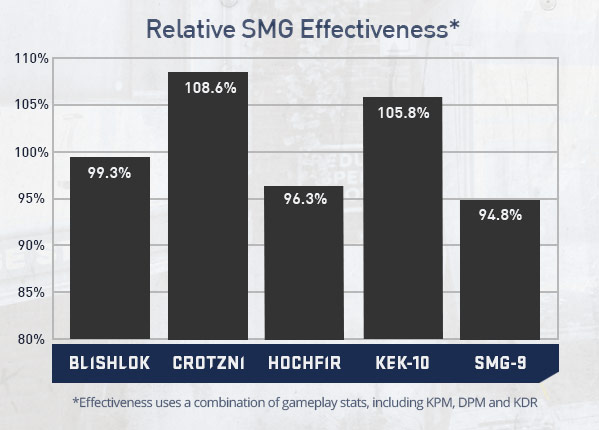