You know that competition breeds success.

With Ranked Season 2 kicking off tomorrow and running until the 1st of June, it's time to jump back into the mode Dirty Bomb was built for - Hardcore 5v5 matches with friendly fire and team collision enabled.

This time around, you'll find even more rewards than skilling up and proving your worth... 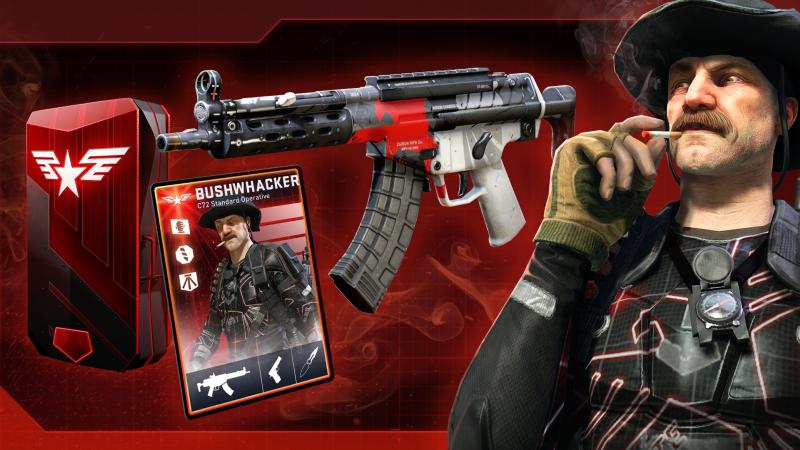 Each Season 2 Ranked Case contains one random Loadout Card with an exclusive skin for a Merc and their weapons, available only during this season.

Want to strike fear into the hearts of the unwashed masses in pubs? They're not easy to get, but these skins are all about prestige.

You can get your hands on Ranked points in three ways:

To celebrate the beginning of the season, log in within the next two weeks for 500 bonus Ranked Points to get you on your way!

Earn points for every match you play. The better your team does, the more points you'll earn as you work through the season.

When Season 2 ends, you'll earn points for the highest Rank you've achieved through the Season.

These range from 100 points for Bronze Recruit, to 4500 for Elite Operative. All possible rewards can be found in the 'Ranked' tab in your Profile.

When the Season ends, you'll have a week to spend any remaining points on Ranked Season 2 Cases. After that, any points you have left will carry over into the next season. 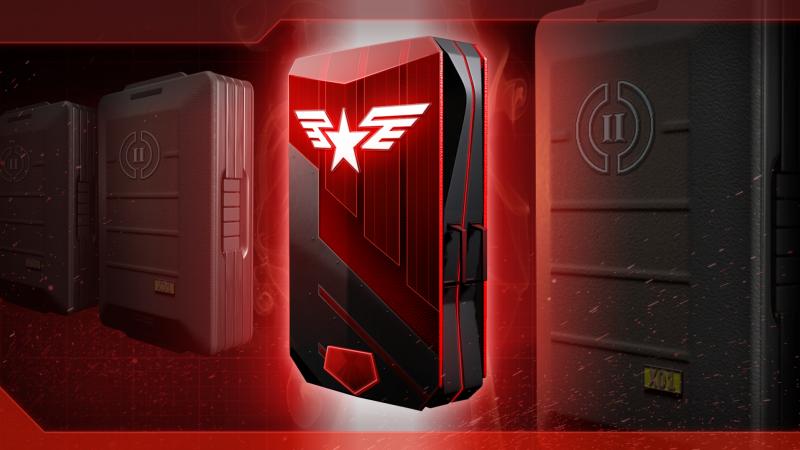 Finally, luck could shine upon you. Every time a case drops at the end of a Ranked match, there's a 2% chance it could be a Ranked Case.

Competitive play is at the heart of Dirty Bomb.

The satisfaction of improving your twitch skills and tactics, let alone working your team into a finely-tuned killing machine, is tangible.

On top of that, Ranked games are matchmade and give you the opportunity to group up with a friend or four for a full team. Add in new, exclusive content, and this is the perfect time to get your hands dirty.

To get a head start on the Season, hit 'Ranked Match' in the Play menu. Remember, you have to be at Level 7 or higher to get stuck in.

When you enter the new Season, you'll battle through ten placement matches to determine your starting Rank.

Your placement is affected by where you ended up in Season 1, but if you're fresh to Ranked these ten games will be the proverbial sorting hat for your starting position.

What Do I Get?[edit | edit source] 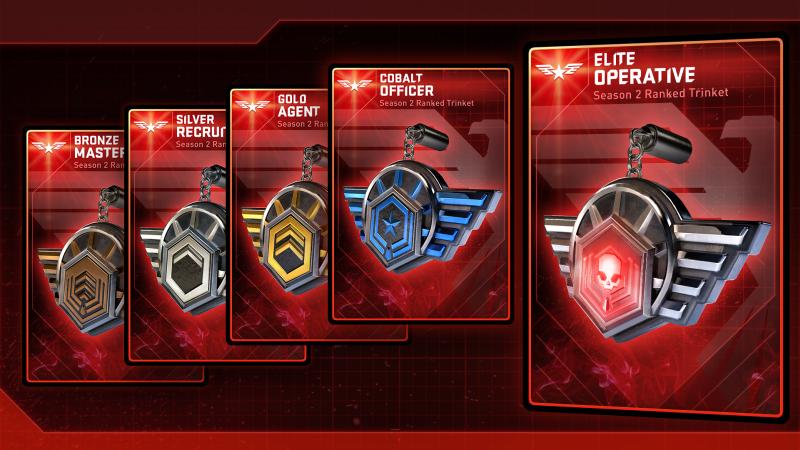 As well as earning Ranked Points for exclusive Cases, you'll get a 50% Credit Bonus that's applied to your Credit total at the end of every match.

On top of that, you'll be rewarded an exclusive Season 2 Trinket for the highest Rank you attain during the Season when it wraps up. Moving down a Rank won't cost you the higher Rank Trinket, so don't be afraid to fight your way back to the top!

What Else Has Changed?[edit | edit source]

Merging parts of our work-in-progress Casual Matchmaking system with Ranked caused a number of critical issues that took us time to resolve.

We've learned a lot from Season 1, and with this new Season we'll be doing our best to make Ranked Mode the perfect playground for competitive types. Along with fixing these issues, we've made some key changes:

Alright, time to prove your mettle - Get in there and start raising your Rank!