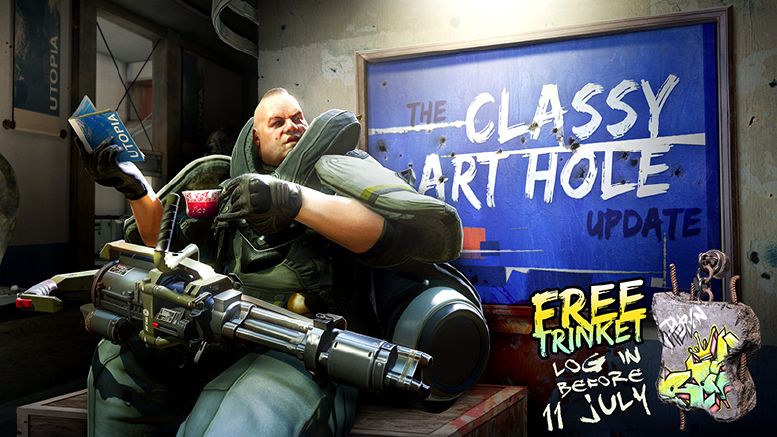 Pablo, Kahlo, Dali, Death. Add some contemplation to your killing with the grand opening of the latest Execution map - Gallery!

On top of that, we're introducing a completely new Crafting system, have given Market and Overground a lick of digital paint, are giving away a brand new Trinket, and are kicking off a gold-gilded event for the next two weeks. Check out the video and read on for more. 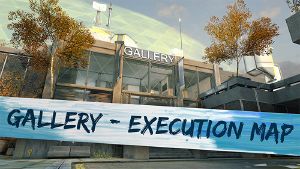 Set in the fading splendor of London's South Bank, the retired Gallery is no longer the bustling jewel in the capital's crown, now acting as a base for the CDA at the foot of their Containment shield. The austere concrete haven's now been hit by a savage Jackal attack, whose Mercs have set about putting the brutal in brutalism.

Three distinct areas connected by easy routes set the map apart from its Execution counterparts - The Gallery, Smokehouse and Skatepark. 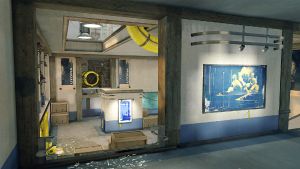 The gallery itself sits at the center of the map, a sad shell of the ark for contemporary art it once was. If Jackal attackers can push through the center, they have an easy picking of either Pylon. 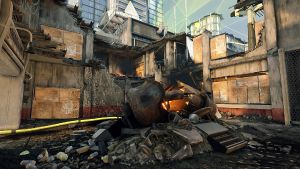 A recent addition to the appropriately named Smokehouse Restaurant was a commercial grade jet engine, falling from the sky under suspicious circumstances. If Jackal heads left from their spawn, they'll pass it en route to Pylon A 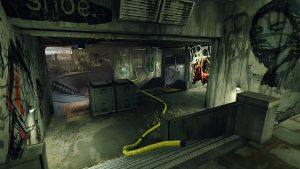 If Jackal heads to the right, they'll find themselves in the belly of a gallery of a different sort - an underground skate park that ploughs up towards Pylon B.

Gallery's very distinct locations have been created to aid in orientation, so you can better learn the map and communicate your position within it. We've now carried this philosophy over to our other two Execution maps... 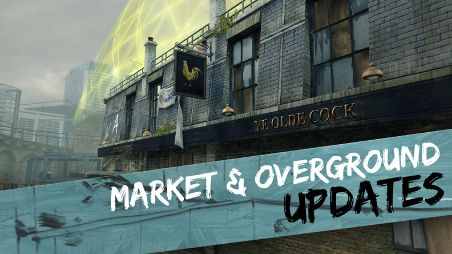 Market and Overground have had several visual revisions to bring them in line with Gallery, flavoring areas that were previously nondescript and adding clear signage leading to Pylons A and B.

Overground is now populated with a power station and a pub, while the ruined building near Pylon A has been CDA-clad.

Market now lives up to its name, with the market filled out with crates, as well as more distinctive signage on the shops that surround the area. 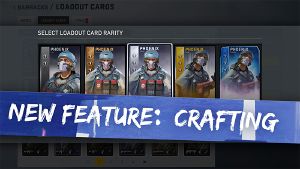 In this update, we're introducing a brand new feature to replace the Trade In/Up System. It's called Crafting, and it makes the process of getting a Loadout Card in the rarity of your choice easier. Instead of Trading Up, you can Recycle your Loadout Cards for Fragments. You can Recycle all of your Lead cards, Iron cards or duplicates in a single action, to speed up the process.

Use Fragments alongside Credits to Craft a Loadout Card in your desired rarity. If you don't have enough Credits, you can use Crafting Kits instead, purchasable in the Store. 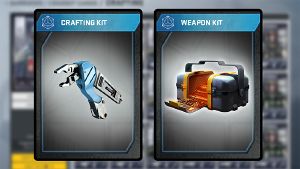 Weapon Kits are rare items found in Arsenal Crates, allowing you to lock in on one of your Merc's three Primary Weapons when Crafting. For more information on the Crafting system, including Fragment and Credit costs to Craft, check out Lead Designer Exedore's forum post here[forums.dirtybomb.nexon.net].

Two new Trinkets, paying their dues to Execution, have now hit the store. 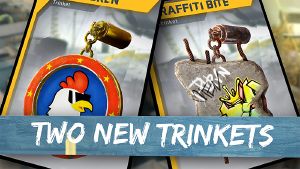 First up is the totally awesome titular Chicken from London's ubiquitous 'Totally Awesome Chicken' chain (and Execution's Market), complete with obituary flair. Pick it up for US$4.99 in the Store. 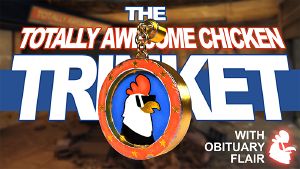 If you log in before next Monday, you can snag this piece of Gallery memorabilia - the Graffiti Bite Trinket - for free! If you miss out, you'll still be able to buy it in the Store for US$2.99 or 15,000 Credits. 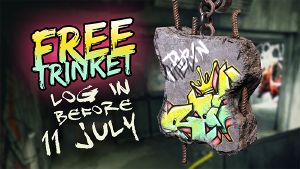 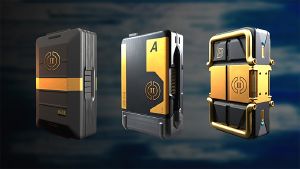 For the next two weeks, Equipment, Expert and Elite Cases in drops and the Store will be replaced with classy 'Golden' variants, which give you a higher chance of scoring Gold Loadout Cards. Prices remain the same, so get in there while your chances are golden!

On top of that, a Golden Equipment Case will hit your inventory every day you log in until the 21st of July. So log in! And play a game or two, unless your life has been reduced to a case-hoarding Dirty Bomb meta.

After squashing bugs relating to Ranked Mode, we're finally able to switch it back on! We've also added a 'Recent Matches' section to your Profile, giving you information on the last 10 matches you've had.

Jump in-game and get your competitive on!

We took a look at the much talked about burst-fire rifles and have decided to reduce the rate of fire during the 3-bullet bursts.

With this increased time between each bullet during a burst, players will be less likely to land all three shots in the same spot (especially on moving targets) and the overall damage-per-second output of the burst-rifles will be lowered.

We've also slightly increased their reload times, nudging them towards the slower-end of the Assault Rifle spectrum.

We've reduced the number of rounds for the PDP-70 Sniper Rifle, so players have to be more careful with their shots and spamming will be less effective.

We've also increased visibility and duration of the bullet trails for semi-automatic sniper rifles, so it's more clear when Redeye is firing through smoke.

The Ahnuld-12 Shotgun has been out-performing other shotguns, largely due to its range, so this is being toned-down a little.

We've generally improved Pistols across the board to make them more viable, especially when compared to Machine Pistols.

The main focus has been on making the the more powerful pistols hit harder (but fire slower) while also creating more distinct differences between each one.