After three months of open map surgery, London's localities are running better than ever. Read on for gameplay updates, visual improvements, framerate optimizations, new weapon audio and a ton of new bug-fixes! 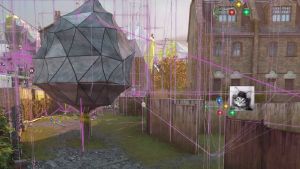 If you've suffered from poor framerates in matches, this will be the single biggest reason to jump back in.

We've drastically overhauled our map creation pipeline, using new tricks and tools to optimize the hell out of the nine maps.

Improving performance, especially for those with lower spec machines, has been a huge focus.

We've still managed to make some significant gameplay tweaks, though. There are too many to list, but here are a few highlights - 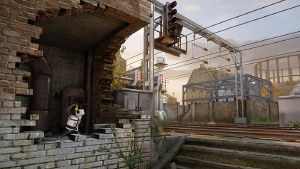 The first objective in Trainyard has always been a grind for Jackal attackers. We've made some key changes to give you a fighting chance, adding sightlines from the mounted MG and providing more cover. 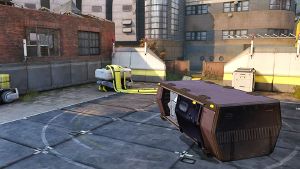 Both delivery points on the last objective are now on the attacker-facing side of the container. No more running directly into the CDA spawn firing line! 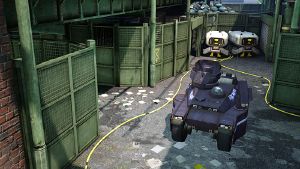 Getting the EV moving at the first objective has now been made a little easier for Jackal, by moving it slightly out of the market and shifting the walls to provide less cover for CDA and their deployables. 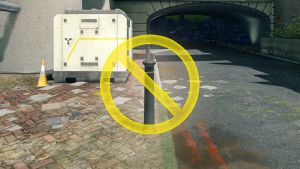 To make movement as smooth and fluid as possible, we've done a sweep on map objects and collision in the game.

Many that were getting in the way of gameplay have been moved or discarded, and we've smoothed out some awkward invisible walls.

While attacking map optimization, the artists have also been improving the visual quality across the board. 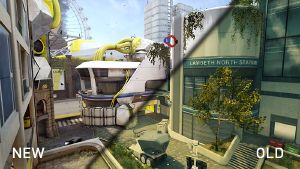 Previously, color filters were layered onscreen to differentiate the maps. They've now been removed in favour of a more realistic lighting solution. Colors pop more clearly, and Mercs are more readable at a distance. 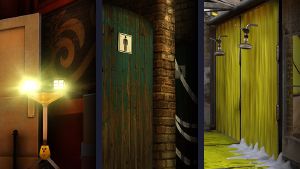 We've fleshed out some of the more generic spaces in the maps, to make them more believable and to help with identifying them in combat. Look out for CDA-decked corridors and showers, public toilets, Indian restaurants, and more. 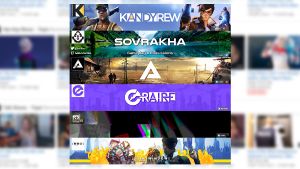 Over the last week, several content creators in the community were given access to the new maps to give us their thoughts. Check them all out in this playlist! 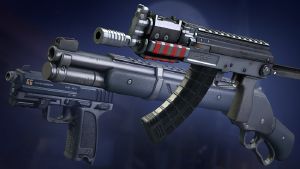 Three of our weapons were sharing their sounds with others in the game. The Ahnuhld-12, Selbstadt .40, and Crotzni have been given their own voices, and now they really sing!

Audio designer Galavant previewed the improvements in this Dev Update - 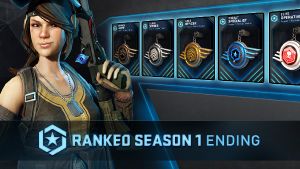 With this update, Ranked Season 1 is officially over. With the many changes to the maps, you'll have a chance to get used to them before we kick off Season 2 with a bang next year!

We'll be delivering the Trinket you've earned for your Ranked Season 1 placement in another update.

While work on our casual matchmaking continues, we've spent some time making small tweaks to the Quick Join functionality to improve match balance.

With this update, we’re capping the framerate of the game to 180fps by default.

At very high client framerates, Unreal Engine 3 starts to run into issues with physics calculations that causes the server to start making frequent corrections to the player position, leading to 'rubber-banding'. The framerate cap will help prevent physics de-syncs like this from happening, and should result in smoother gameplay for high end machines.

This requires a change to your client .ini files, so there is now a popup warning that will appear if your ini files are read only and an important change has been made:

XP earning rates have been adjusted to be more even across the Mercs.